In April ’21 Artscope was awarded funding under the Creative Ireland South Dublin Programme to produce The Dublin Song. This project conducted research with over 100 individuals around what was their “Dublin Song”, their memories of people and places through song and the importance of song in their own lives. From the list of song titles collected a number of songs emerged as The Dublin Song! The four films in the link below follow the songs of Dublin, Places, People and Remembrance, with performances by professional singers, a series of short interviews and soundbites from a variety of individuals and groups – all with one thing in common – their place in The Dublin Song. Enjoy Episodes 1 – 4 of this series. 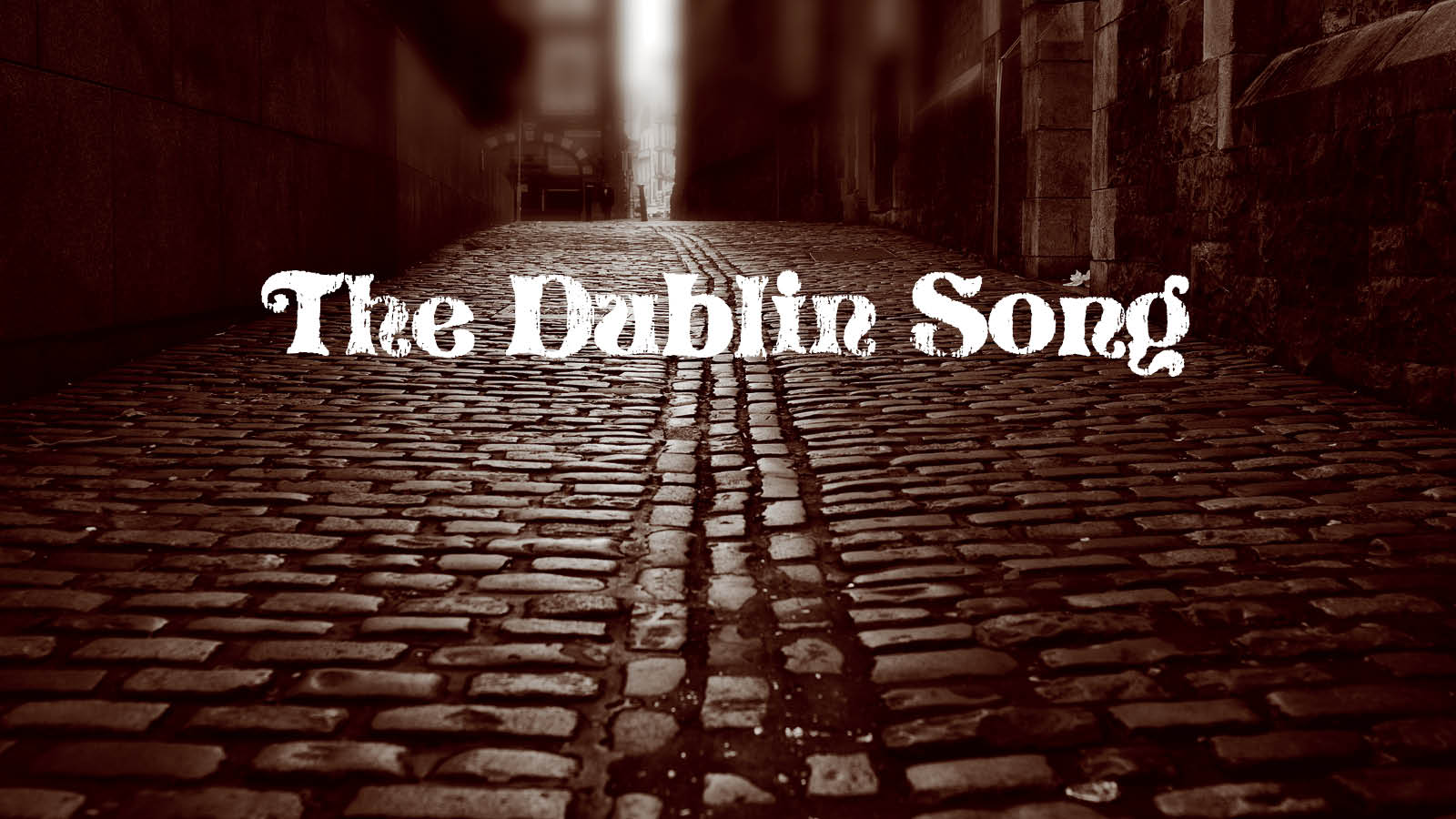 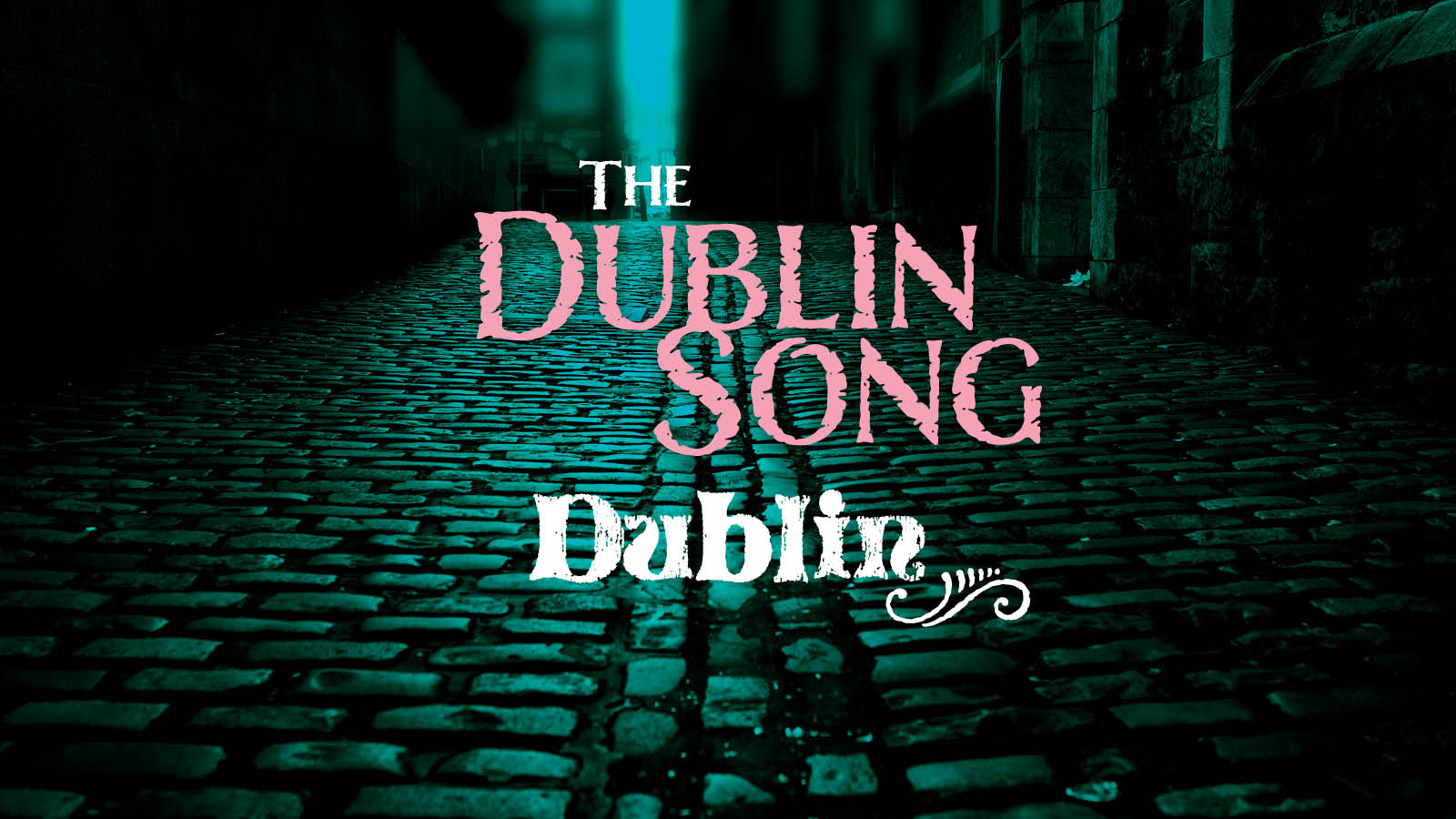 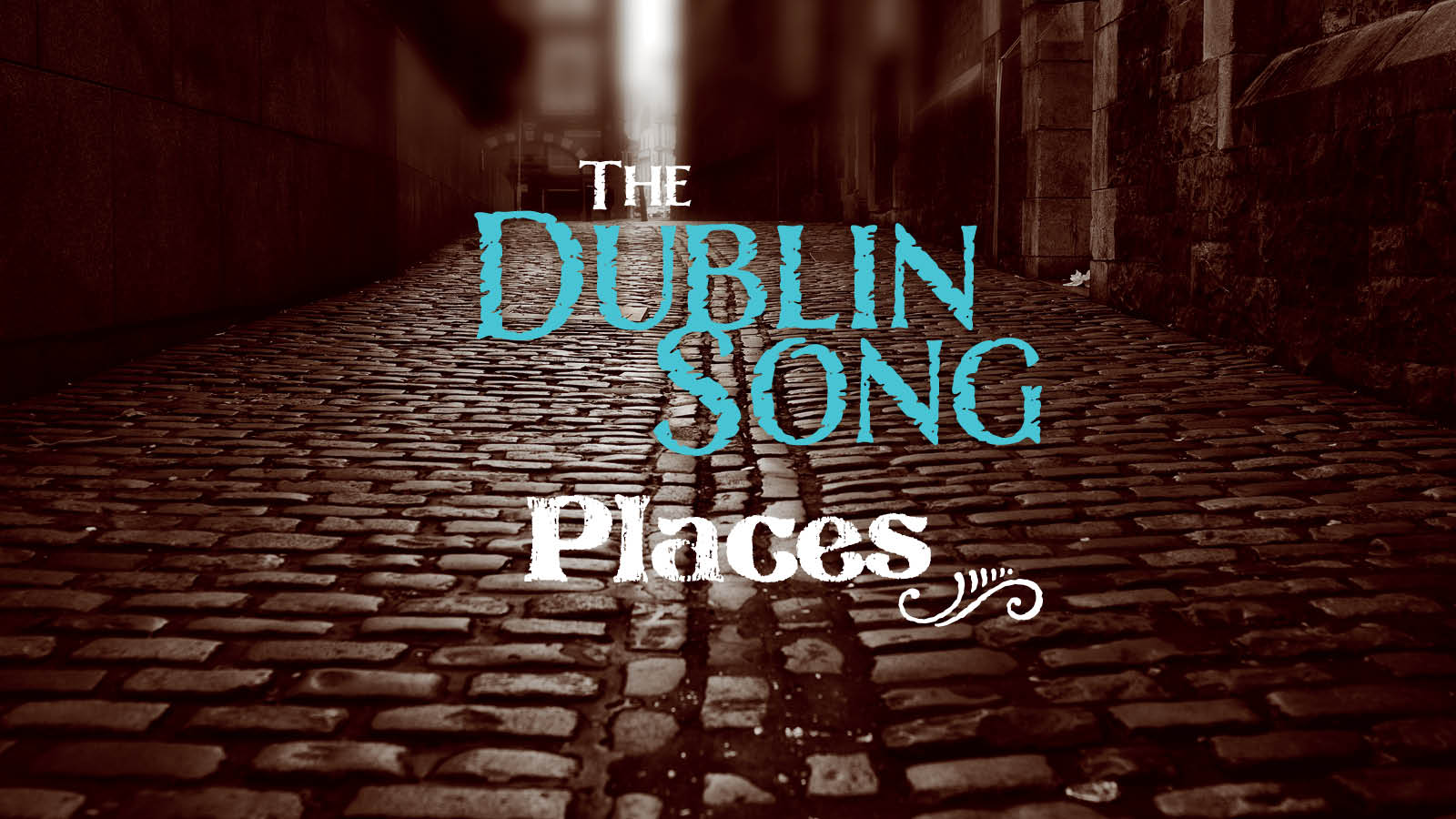 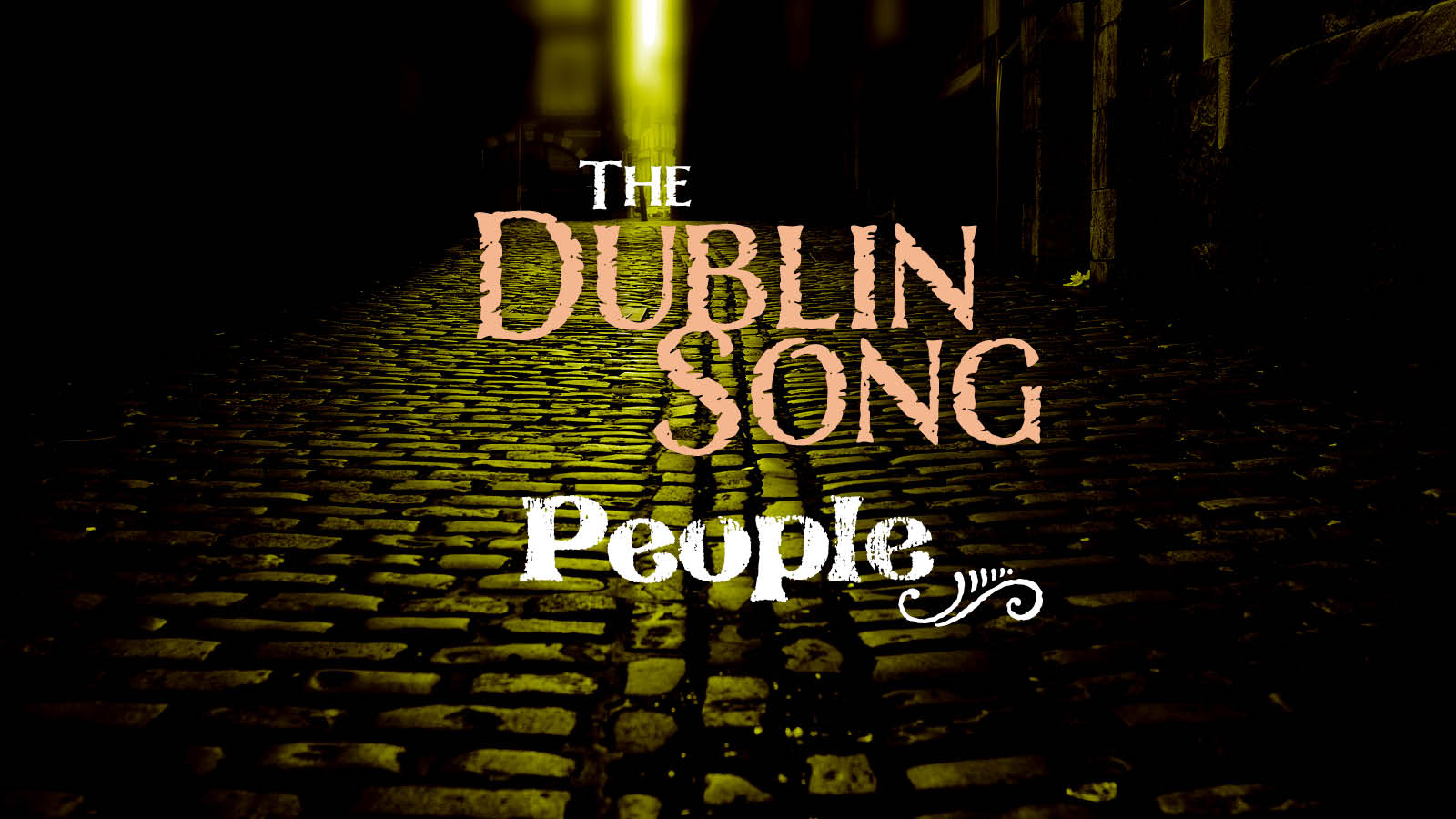 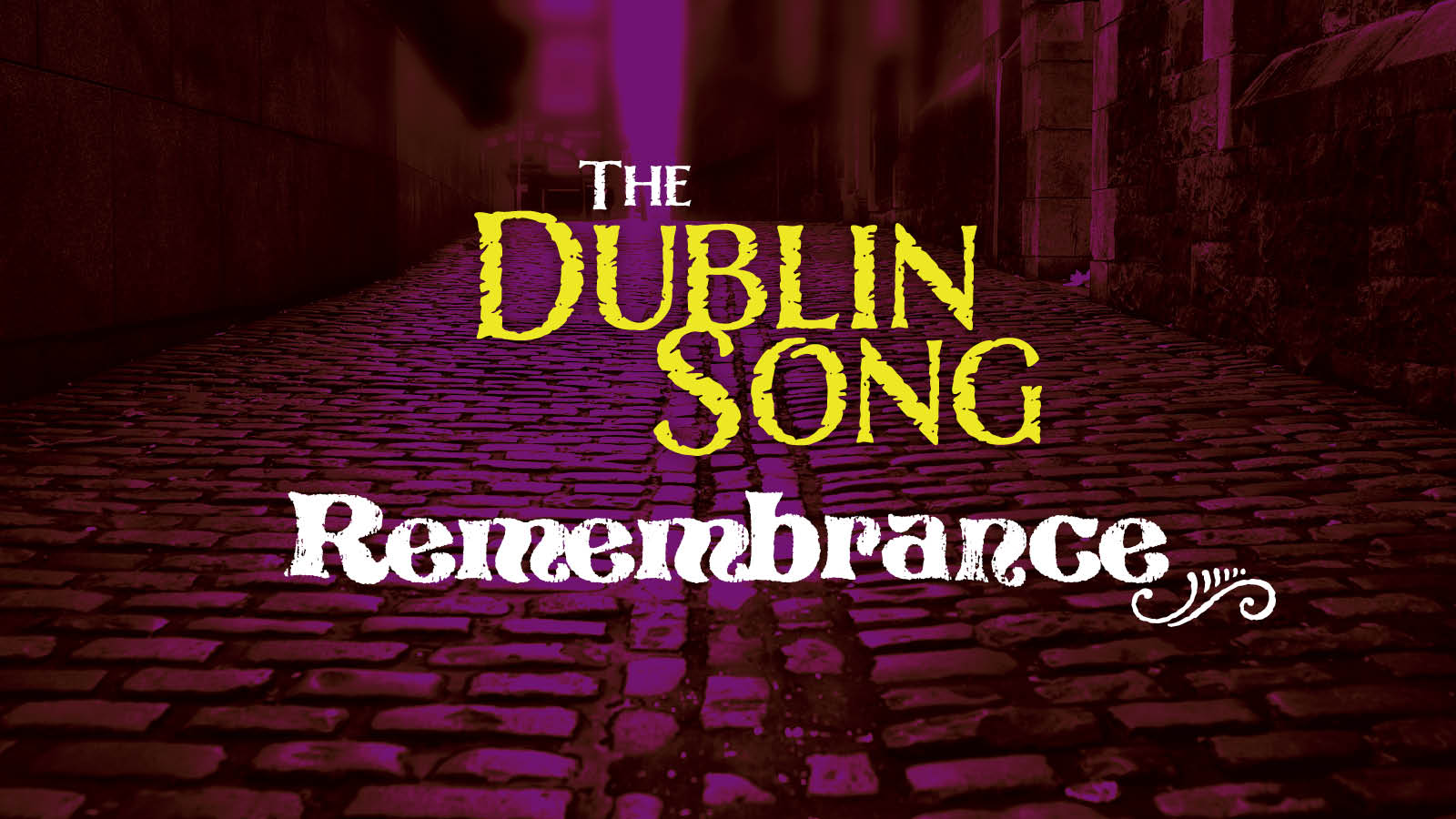 The Rocky Road to Dublin
Raglan Road
The Auld Triangle