On Local Ground: The Music of North Roscommon

Available Through Eventbrite • Booked Out
Thursday, 19 May • 8.00pm 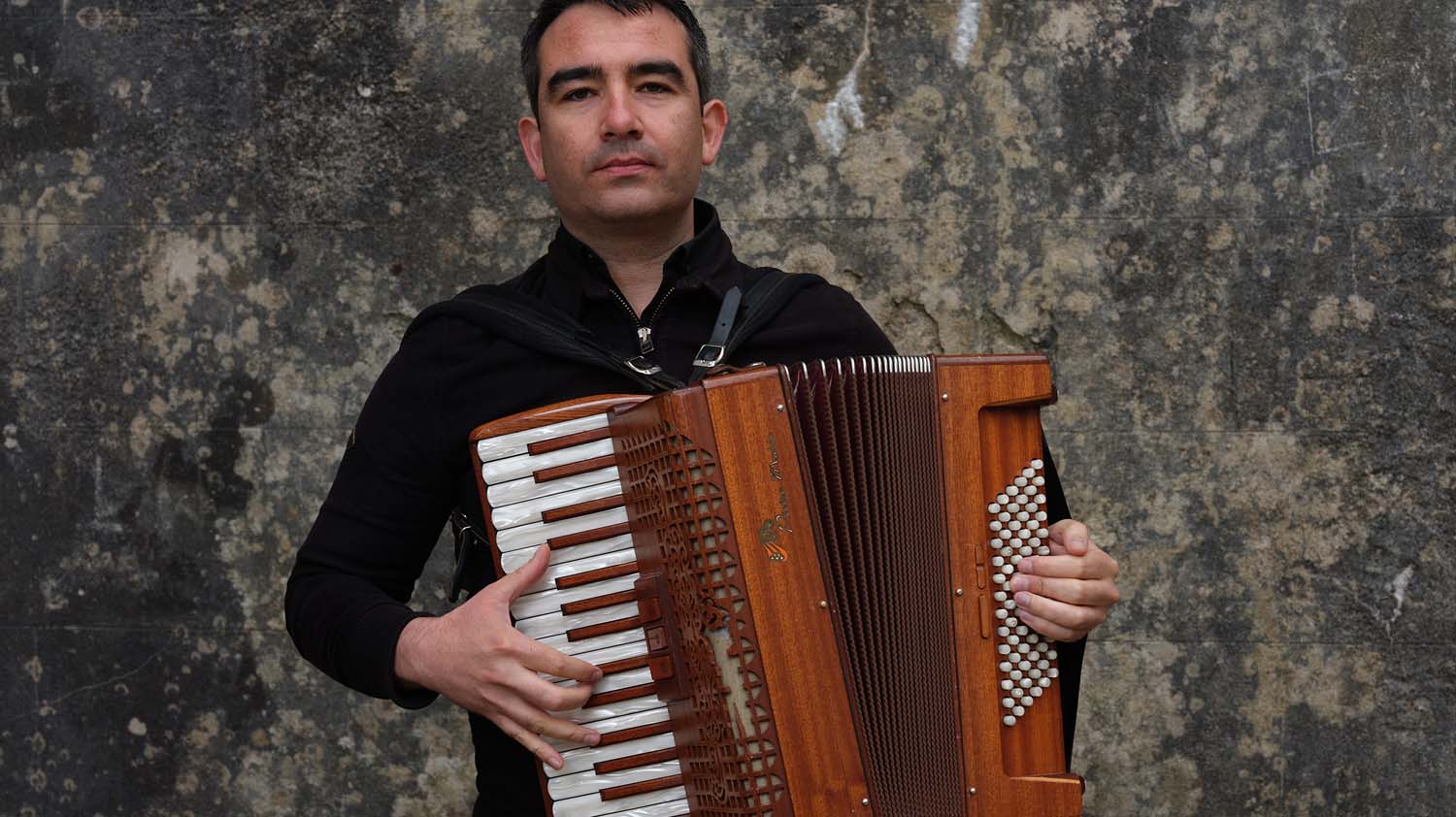 Wander into any venue where traditional music is being played and what is not at all obvious is the fact that you are most likely hearing melodies of a similar vintage to those of J.S. Bach, whose existence has seen the birth of nations and the fall of empires, and which have been sustained by countless intriguing personalities over the course of centuries.

In each case, from the time a tune first came into being as vibrations in the air, someone else has deemed it beautiful enough to remember it, and played it enough times in the presence of others to set off a cycle of events that has continued until it has reached your ears today.

But, along a tune’s path, who sustained it and what were their stories? For the most part, we simply cannot know, but occasionally, ephemeral clues show up in the record that give us a glimpse inside the world of the artist and a snapshot of the tune as it meandered its way through time, towards us.

A particularly rich well for anyone to explore is the area of North Roscommon, which over the centuries has given rise to some of the most powerful and beloved pieces of music in the Irish canon. It is from here that Cormac MacDermott in the sixteenth century set off to compose at the court of Elizabeth I, that the tragic story of Úna Bhán unfolded on Lough Key, that Turlough Carolan meditated on the otherworld in Ballyfarnon, where the Roman Goddess Diana is summoned in Easter Snow, from where George Petrie and William Forde in the nineteenth century captured exquisite melodies as those who played them suffered from the famine, and where in the twentieth century, local songs became famous worldwide through the work of electrifying modern bands such as Planxty and Dervish.

Each tune has a story. In this talk, we will delve into the worlds of the people and communities who composed, played, collected, and passed on the tunes and songs while on their greater journeys to, and beyond, ourselves.

This event will also have performance from some of the Follow the Tune contributors.

Available Through Eventbrite • Booked Out
Return to main page