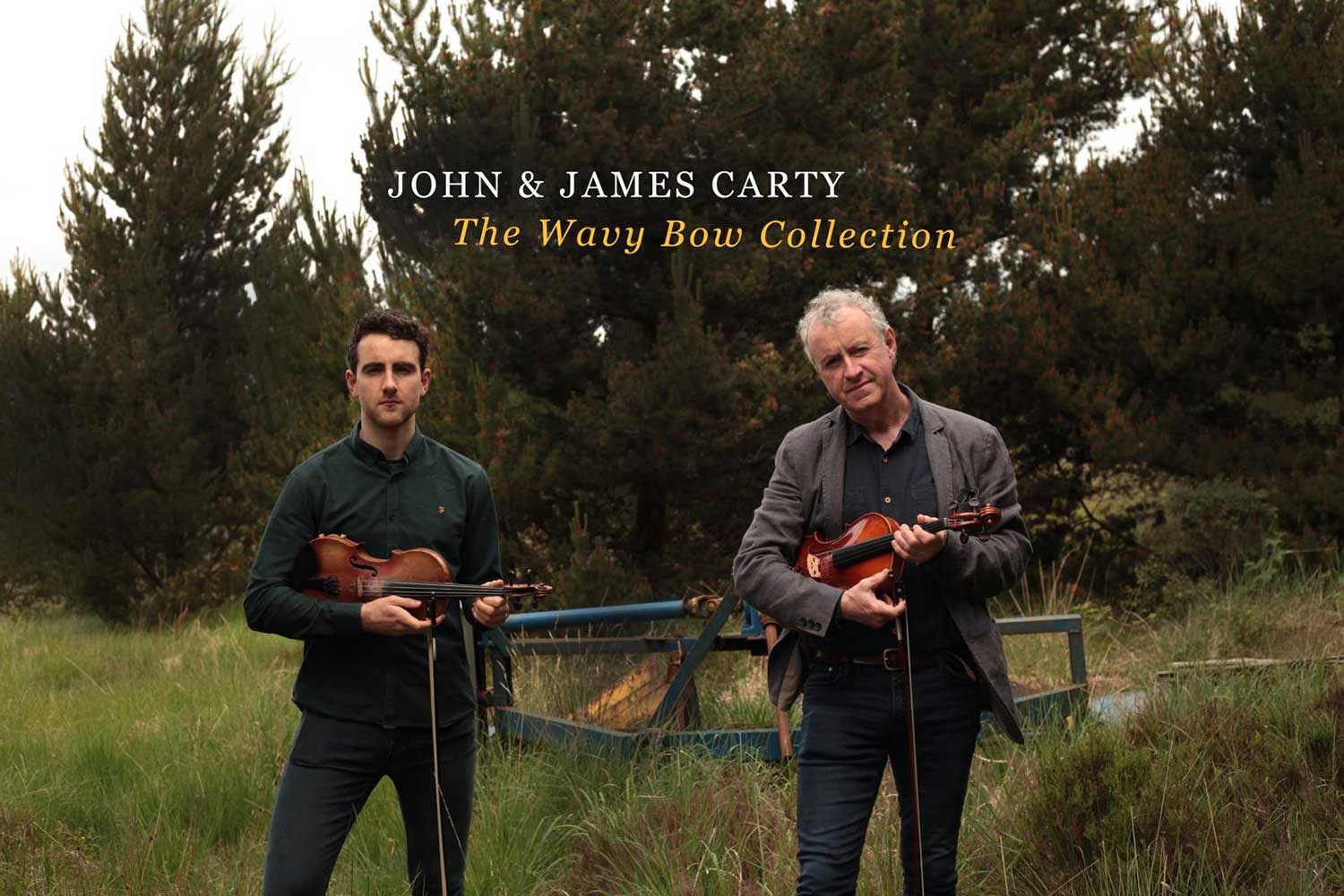 Follow the Tune to the grounds of King House with members of Music Generation Roscommon trad students, performing alongside some of the leading performers on the professional tradition music scene, and guests at this year's Follow the Tune event.

As part of Follow the Tune John and James Carty will officially launch the Wavy Bow Collection in King House in their hometown of Boyle. Accompanying them for the launch will be Shane McGowan on guitar.

John Carty needs no introduction in Irish traditional music circles. He received the TG4 GradamCeoil award in 2003 and has released numerous solo and collaborative albums on fiddle, banjo and tenor guitar. His son, James since releasing his solo fiddle album Hiding Daylight in Dark Corners in 2017 has been steadily building a noteworthy reputation within the genre.

John and James have been musical partners since James was born. They have been playing and listening to music together for a couple of decades during which time James has developed a voice similar to John’s but very much his own. The results of this long-standing partnership has manifested itself in this exciting debut collaboration which explores duet fiddle and other instrumental combinations.

The material is gathered from various sources from obscure recordings of the Sligo fiddle and flute tabernacle to the music of various influential and creative friends whether it be their own compositions or rekindled time honoured favourites.

The melodies are complimented by carefully chosen accompaniment with Shane McGowan, Michael McCague, Jonas Fromseier, Brian McGrath, Matt Griffin, Michael McGoldrick and James Blennerhasset all featuring. There is also a guest appearance from John’s brother James on flute. Together they have woven this tapestry of different styles and instrumentation into a recording with an identity of its own.

It is deeply moving to reflect on how values about authenticity, respect and connection continue to illuminate the Carty’s’ astonishing music, like an arc of light above the Wavy Bow Collection
– Deirdre Cronin, Irish Music Magazine

Open Workshop on the music of Follow the Tune, led by Martin Tourish, Mossie Martin and Bernard Flaherty 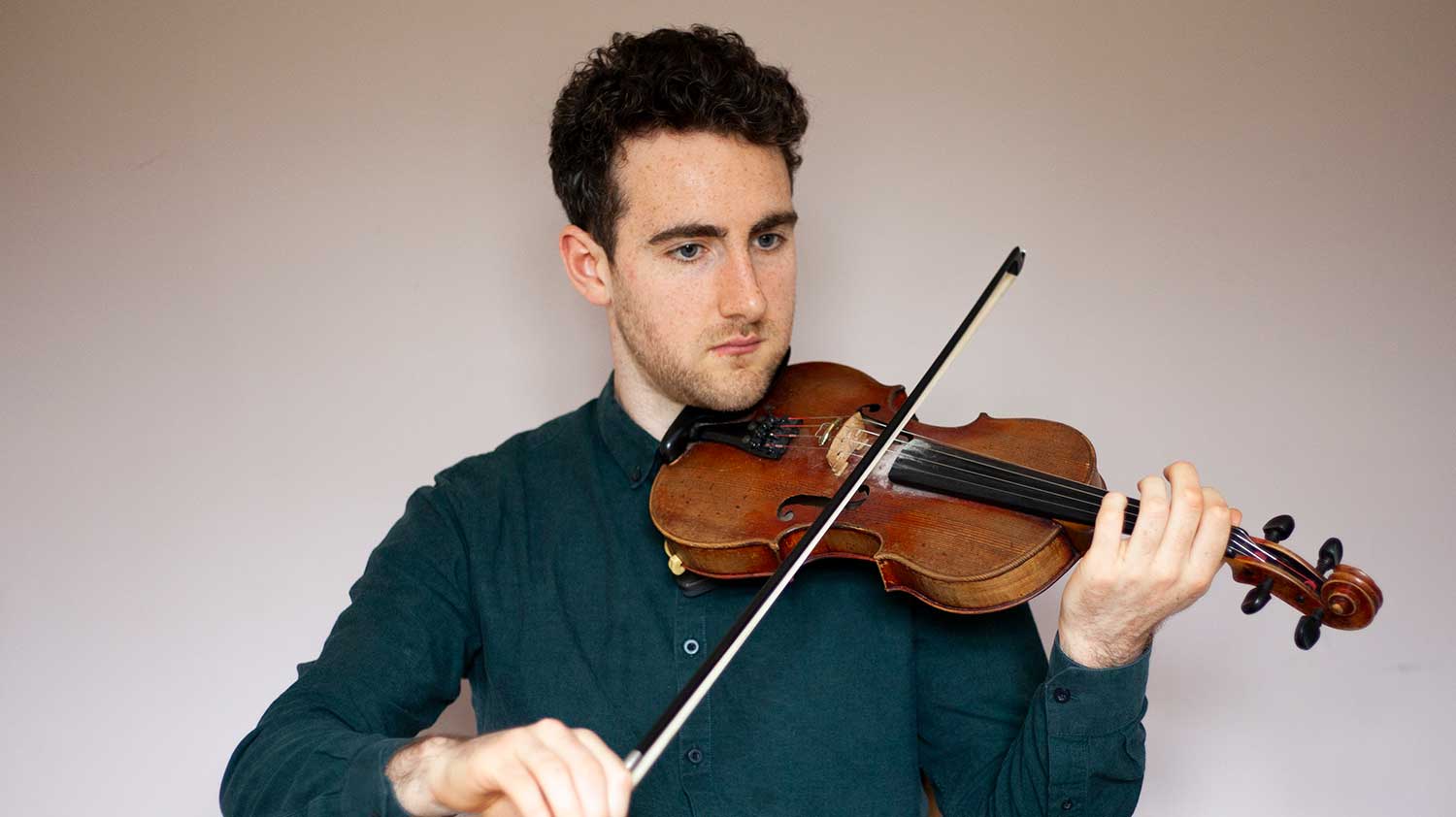 Fiddle player, James Carty from Boyle, Co Roscommon comes from a long line of traditional Irish musicians and a family highly respected in the traditional idiom. His father, John Carty is an internationally renowned fiddle and banjo player. James however is cutting his own path in the traditional music scene with his own distinctive style which he developed having grown up listening to the recordings of the old Sligo masters Michael Coleman, James Morrisson, Paddy Killoran to name just three. He has toured extensively in Ireland, the UK, Canada and the USA exploring the rich and varied tapestry of the North Connaught fiddle tradition.

James currently lives in London and has become one of the mainstays of the traditional music scene there. He also teaches fiddle in the Mulkere Academy and privately as well as at workshops and summer schools.

Additional masterclasses and workshops will take place throughout the day for students of Music Generation Roscommon with collaborators of Follow the Tune.

View Follow the Tune films, produced by Artscope and available to watch around King House over the four days.