‘The Revival of Live – Phase II’

‘The Revival of Live
Phase II’ 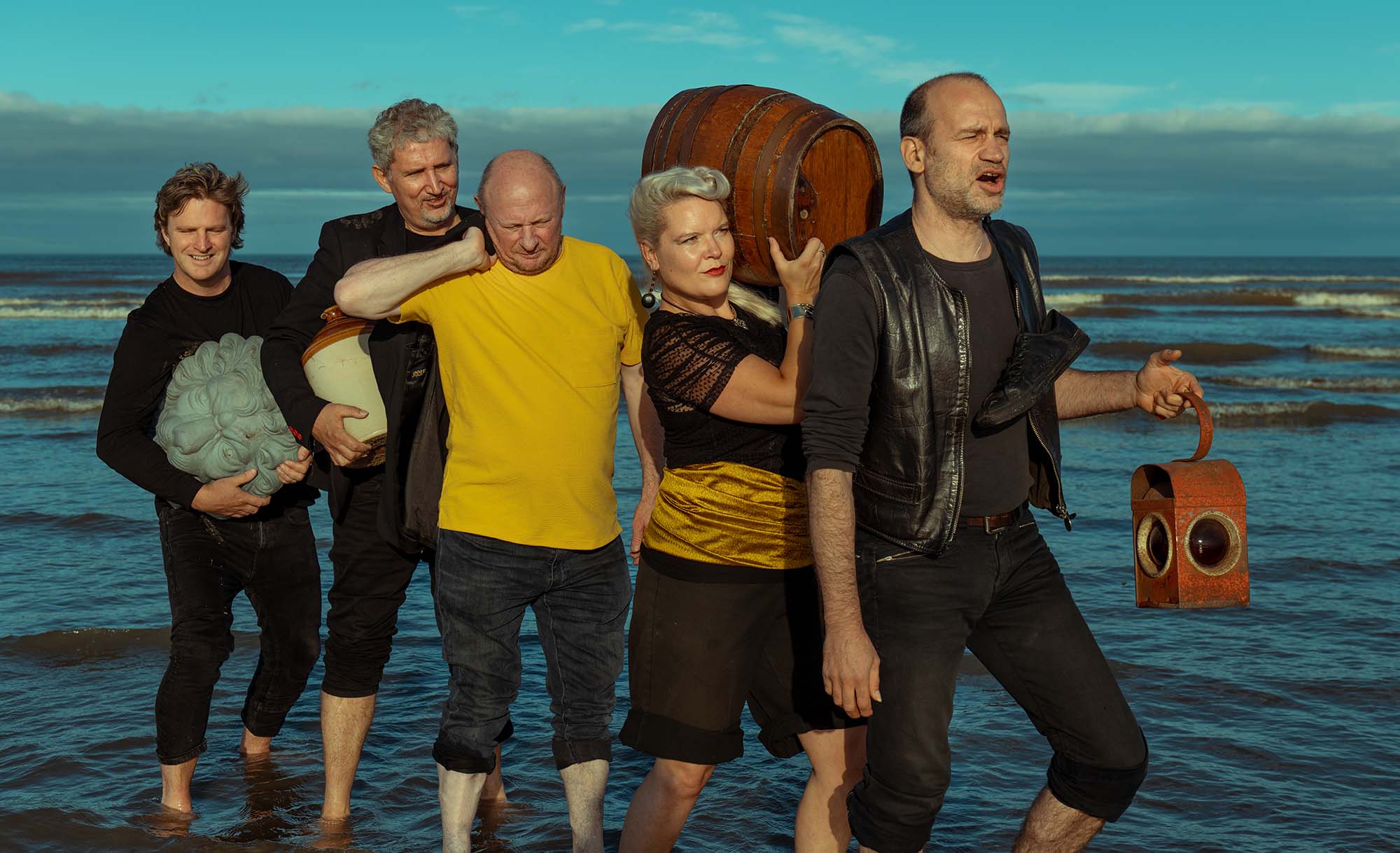 Stolen Chicken is a new musical collective made up some of Irelands top international musicians. A style of music combining Jazz, Folk, and World, with hints of The Cafe Orchestra (whose guitarist, Drazen Derek is founder of the band), this eclectic collective, borrow from all their influences and musical experiences.

Drazen is joined by renowned vocalist, Simon Morgan, whose last album, "Thomas Moore Reimagined" hit the top of the iTunes Charts earlier this year, after featuring as Ireland’s National radio station’s Album of the week. Also featured is Irelands top Saxophone player Richie Buckley ("something of a genius… a world reputation amongst saxophonists"..Irish Times), who has recorded, and toured, with artists from Van Morrison, to Mary Black.

Following on from a sold out performance at Clifden Arts Festival, Ireland, and The Creative Connections: Sitges Live Festival in Spain, their concerts are a continuation of their fun and creative exploration of World Music.

Presented by Artscope in association with South Dublin County Council and funded by the Department of Tourism, Culture, Arts, Gaeltacht, Sport and Media.